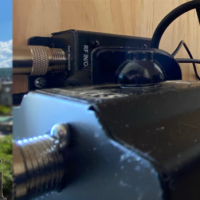 fabrys
May 2022 in Problems and Issues

Can anyone give me support with the BeagleBone Green I'm replacing it with a new one as the original KIWI no longer communicates over the network?