C# client to connect with an internet WikiSDR server 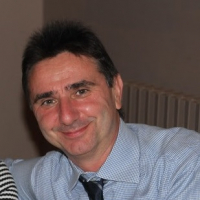 my name is Claudio, I am the developer of the web site www.hrdlog.net and of some mobile apps for OM.

I would like to display in one of my apps a real time waterfall of one amateur band (initially only the waterfall, no sound).

I use C# language for my applications. Does a WikiSDR C# library already exists?

Where can I download the documentation of WikiSDR server protocol?