KA7U
December 2016 edited January 2017 in Signals Received
This is just a video showing Sorcerer 1.0.1 running on Linux under the WINE API and using Pulse Audio to connect from KiwiSDR to Sorcerer.
Ron KA7U 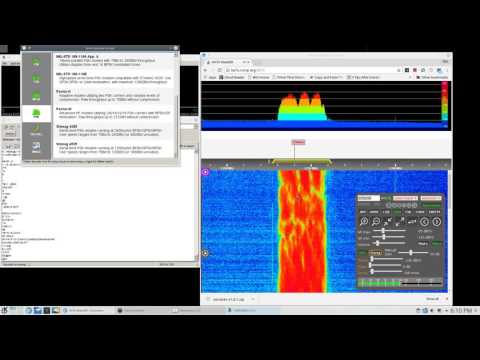