Christoph's SDRA 2019 TDoA talk from Friedrichshafen is up on YouTube 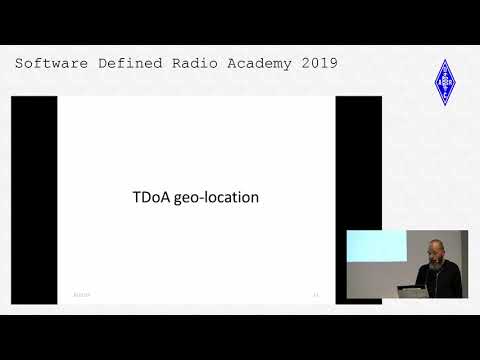